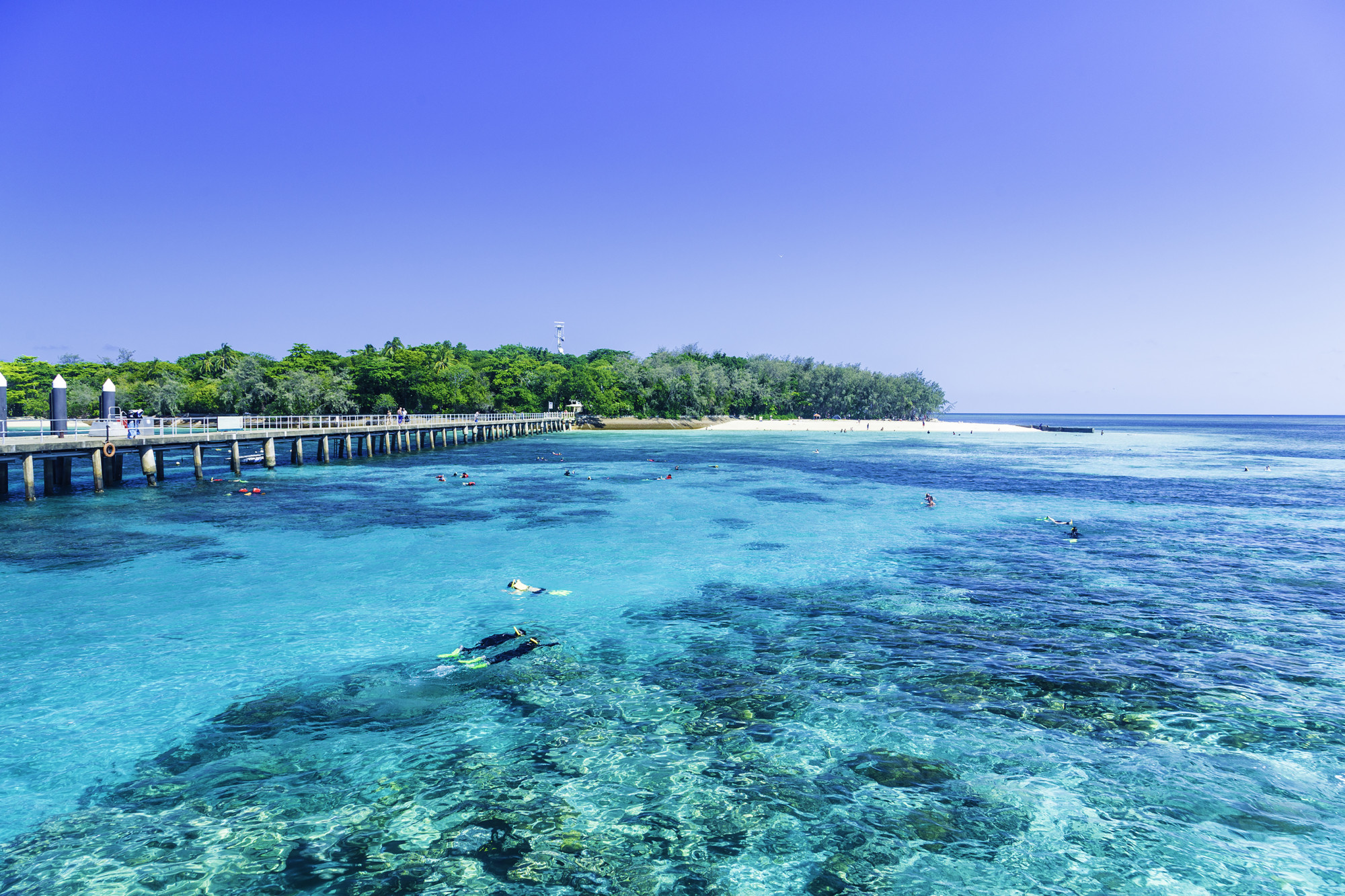 Australia has a total of 19 UNESCO World Heritage-listed sites, which include some of the oldest rainforests on earth and around one-third of the world’s protected marine areas.

Each of these sites have been registered because of their ‘outstanding universal value’ each world heritage site is a national treasure and is carefully protected and preserved by the Australian Government and community.

Many of Australia’s most famous destinations are World Heritage-listed sites such as the Great Barrier Reef and the Wet Tropics of Queensland, which includes the Daintree Rainforest; the Greater Blue Mountains in New South Wales; the Northern Territory’s Kakadu and Uluru/Kata Tjuta National Parks; and Western Australia’s Purnululu National Park in the Kimberley.